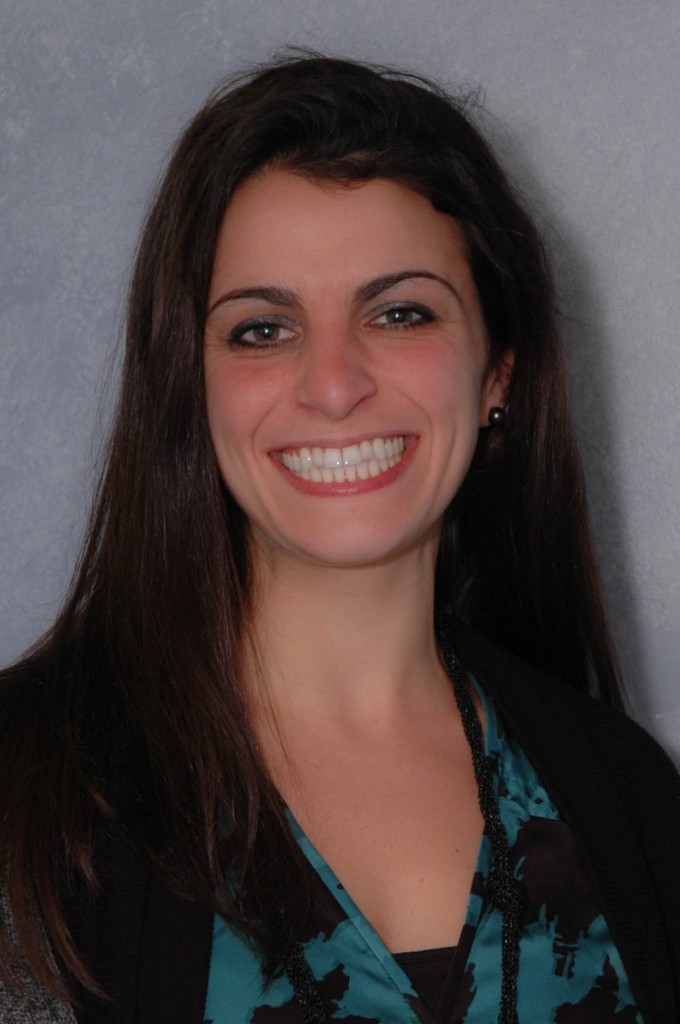 Jacquelyn Psoinos, MSN, CPNP joined our staff as a pediatric nurse practitioner in September 2009. She became a Full Partner at CMO in 2012.

Jacky came to us from Children’s Hospital, where she has been a nurse on the neurology / neurosurgery / neuro-oncology inpatient unit since 2005.  She became a registered nurse (RN) after graduating Summa Cum Laude with her BSN from the University of New Hampshire in 2005, where she was a Presidential Scholar.Jacky received consistently rave reviews from the patients and families she cared for, as well as the nurses and doctors she worked with, while at Children’s. Even while working, she continued her education at Boston College (BC), where she won the Dean’s Award in 2006 and 2007, and graduated with her MSN in 2008.  Jacky is certified as a both a pediatric nurse practitioner (CPNP) and a pediatric oncology nurse.  She has been appointed to the BC faculty, where she now teaches students in their masters nursing program.

Jacky serves on the board of directors for Haley’s Heroes – a foundation named after one of her patients and dedicated to fundraising for brain tumor research and care. She is also a member of American Academy of Pediatrics (AAP), Sigma Theta Tau, the Massachusetts Coalition of Nurse Practitioners (MCNP), the National Association of Pediatric Nurse Practitioners (NAPNAP).Jacky grew up in Pelham, NH and now lives with her husband & 2 children here in Andover.